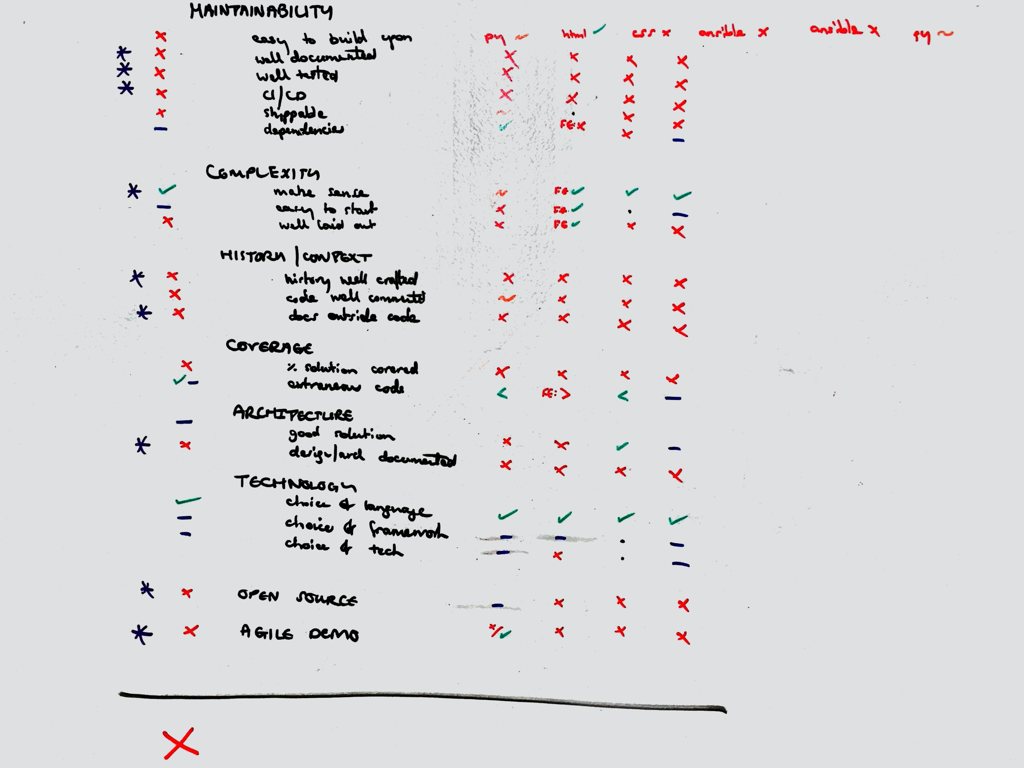 A recent project for Digi2al involved building a beta version of an application for a client who already had an alpha prototype. We had to make a decision on whether to continue using the existing prototype code, or to start again from scratch.

Theoretically, the advantage to continuing with existing code is that some work is already done for you. But that work may actually hinder progress if it turns out that early decisions were incorrect or that it is solving the wrong thing.

“Where a new system concept or new technology is used, one has to build a system to throw away, for even the best planning is not so omniscient as to get it right the first time. Hence plan to throw one away; you will, anyhow.”

Although this statement is much more directed at classic waterfall projects than those using agile practices, there is still wisdom here. When you are first solving a problem, you don’t necessarily understand what is needed in order to design a good solution. This is why the UK Government’s Service Design Manual says:

“Following demonstration of your alpha, you may choose to discard the code and start fresh in the beta. If, however, your code is effective you may continue to iterate against your prototype.”

The real question is how do you know if the code is effective? This was doubly hard in our case as we didn’t build the alpha, so any evaluation wasn’t based on our experience. We didn’t want to just give in to Not Invented Here syndrome, but actually evaluate the software as objectively as possible.

Our solution was to come up with a set of signals for a good quality codebase, and to evaluate the current code against these.

This set of questions helped us look at the existing code from several angles, rather than just going with a gut feeling. Charting the answers from each of the team members also helped show patterns where there was clear agreement or disagreement.

In this instance the answers to these questions helped us decide that we would start from scratch, and also helped us explain this decision to the client in detail.