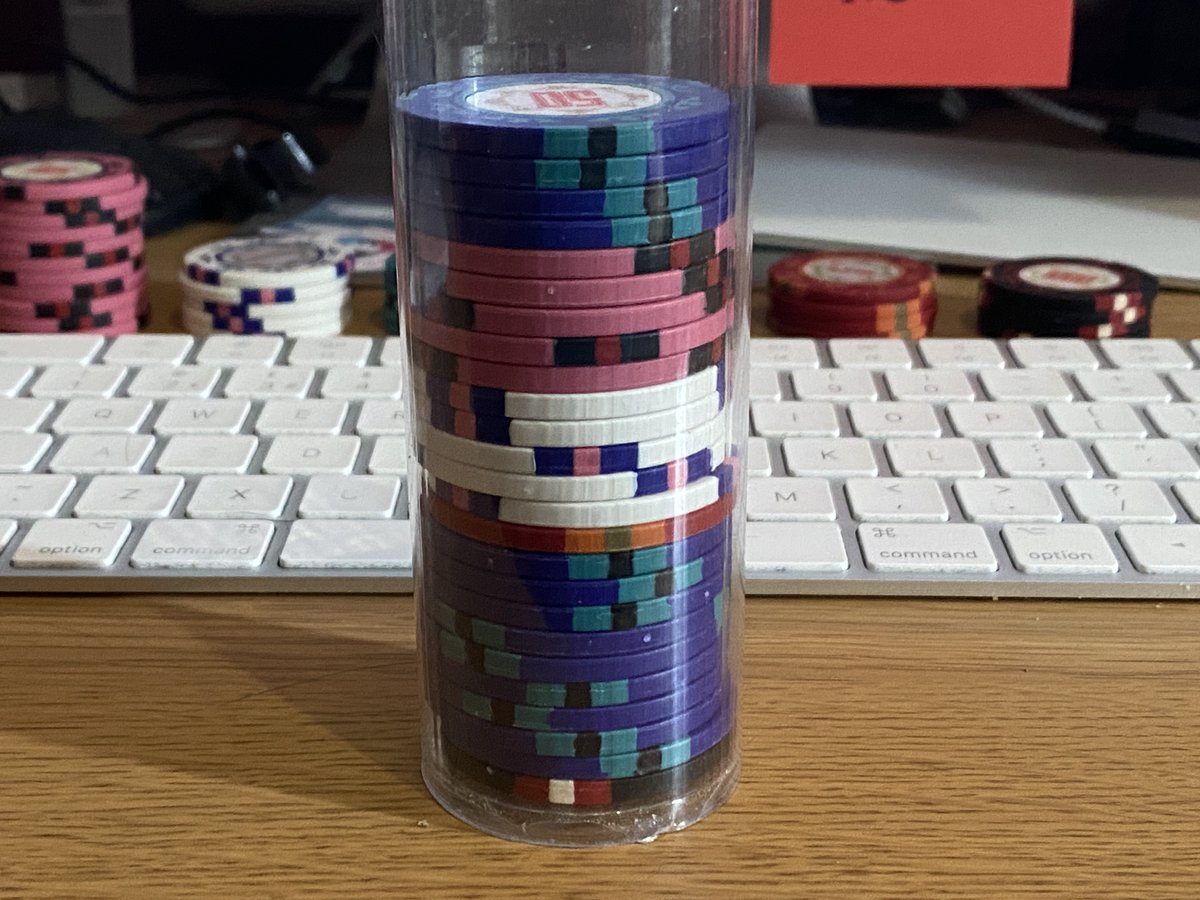 At the start of the week, I wrote down three high level goals:

During last week's rather breakneck reimplementation of the control panel for my Eurovision Drinking Game, I did not take any time to commit the code as I went along. A bad habit I have, as no matter how pressed for time I am it shouldn't take any time at all to create point-in-time commits that I can then rewrite into a clean history later. But I was feeling a little panicked that I wouldn't be ready, so I just barrelled ahead writing code.

So, I spent the first couple of days taking that code and crafting a mostly-coherent history out of it, then committing it.

Then I hit a midweek slump. After the rush to be ready for Eurovision, Eurovision itself, and the cleanup that I wanted to get done before anything about the code left my head, I felt rather drained of both energy and motivation. So I spent the day playing Factorio, watching TV, and snoozing.

Thursday I still couldn't get started on anything, so instead I made some Police Squad! GIFs, more as an excuse to watch Police Squad! than to have more GIFs really. And then I got side-tracked adding date-based navigation with a random sampling of GIFs to the site. Lastly, I started adding Atom feeds to each source and tag, but this turned out to be more involved than I thought, so that can wait until next week.