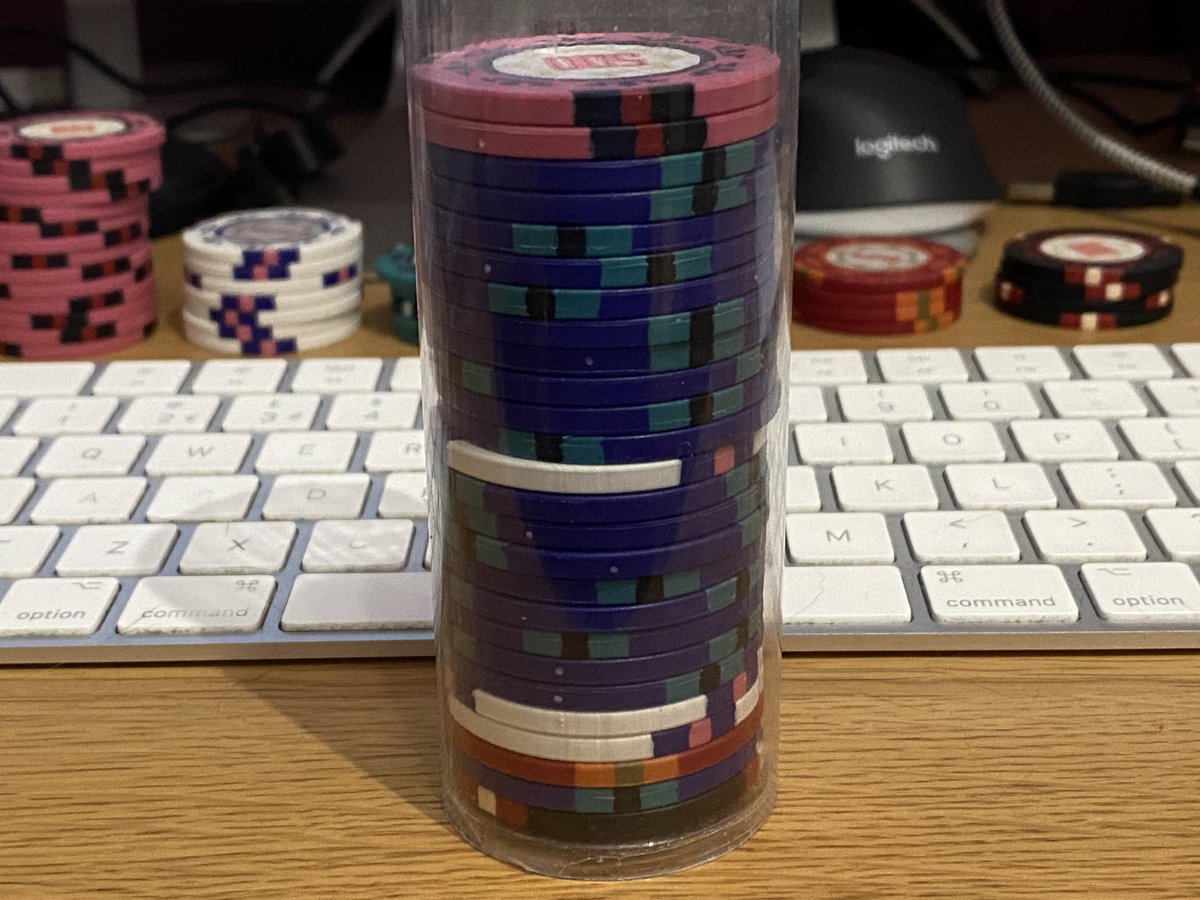 At the start of the week, I wrote down four high level goals:

I started off the week by fixing that the flourish release v0.10.0 had broken my ability to publish, by inadvertently introducing code that only worked on python 3.9 (what I develop under on my Mac), while I was deploying with 3.7. That part of the code had no tests, which is why the build had passed.

Quickly fixed my ability to publish Monday morning, and then added tests and made the Flourish code backwards-compatible on Tuesday. Then half an hour later released a bug fix for a new feature that was added along with the fix.

Having added the ability to redirect URLs in Flourish, I could finish reintegrating the content from older versions of this site, and from its precursor. I started my blog on cackhanded.net but less than a year later moved to marknormanfrancis.com. I vaguely recall that I wanted to keep my words separate from all of the other projects (that I never did, apart from gifs now). Whatever my reasoning was in 2006, I do prefer this domain so it stays here.

After adding the old content to the site, my attention moved to the (long) list of things I wanted to add or improve about the site. The presentation is lacking, as the index pages including the homepage were simply functional lists of links so I could navigate around when developing the site. I'm not a designer so it's never going to be a beautiful sight (site), but even with that, I had done little other than choose colours and fonts and made a bunch of links in the header.

I started with the 404 page, it being the only error page Amazon S3 will serve, and made sure I could preview it properly by having the Flourish live preview use it. You can see it by deliberately breaking the URL on the site, or by visiting it in its published location where it will be served as 200 OK (as the not found page was actually found). It mildly annoys me that there's no way to have a 404 page without having be an actual page.

(The insistence on using the right HTTP status codes when I was working at GDS on the launch of GOV.UK was how our team ended up owning custom-made "HTTP enforcement squad" tshirts.)

Ended the week working on making an actual homepage, and retrofitting the metadata and images I need into existing content for them to appear correctly. This will drag into next week where I'll have only one goal: to finish this.