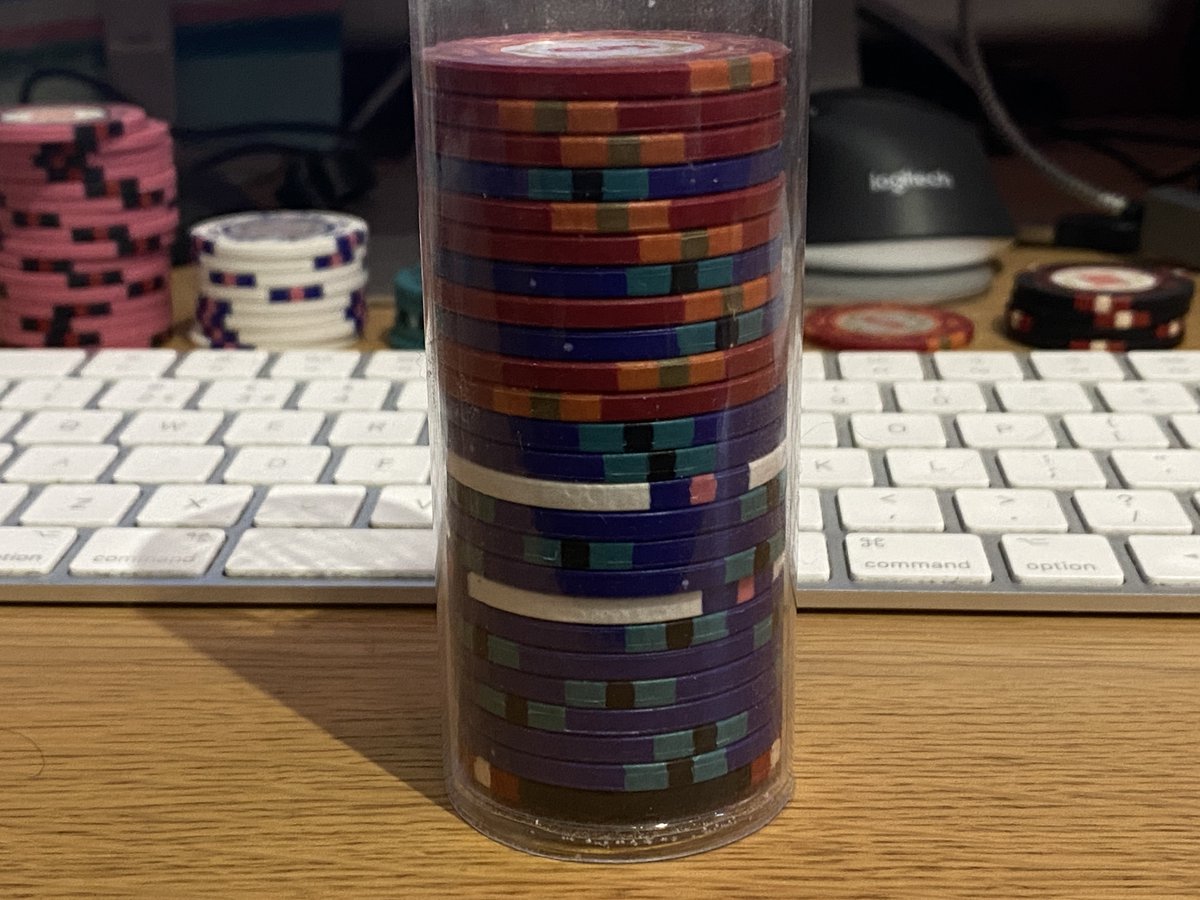 At the start of the week, I wrote down one goal:

And that's pretty much what I did for the first half of the week, starting with a sketched out homepage that features the things I'm actually doing (GIFs, YouTube videos, code and weeknotes, occasional words, pictures of my cats) and then working backwards to make the content fit this.

For example, I altered the structure of much of my imported data, such as YouTube videos and tweets, wrote a script to produce thumbnail images, and relocated my weeknotes then added summaries and images to them. And more besides, check the full day's activity.

The last thing was to turn the "rebuilding" message into an article, and launch the homepage. And then write that up (forgetting that the date I started writing it was not the date I finished, oh well). For the write up I wanted to include screenshots of what the site used to look like, so I wrote a script to pull down copies from the Wayback Machine, (I'm also keeping those archives in this repo, just in case).

Having launched the new page, I got an immediate bug report for a small bit of wonk in the latest Chrome, and fixed it. Topped off the week by adding a bit more fancy to my weeknotes index page.

And, as the chips show, I also spent a fair amount of the week on "tidying", because we've got our first overnight visitor in a year and a half and the guest bedroom had become the storage closet.