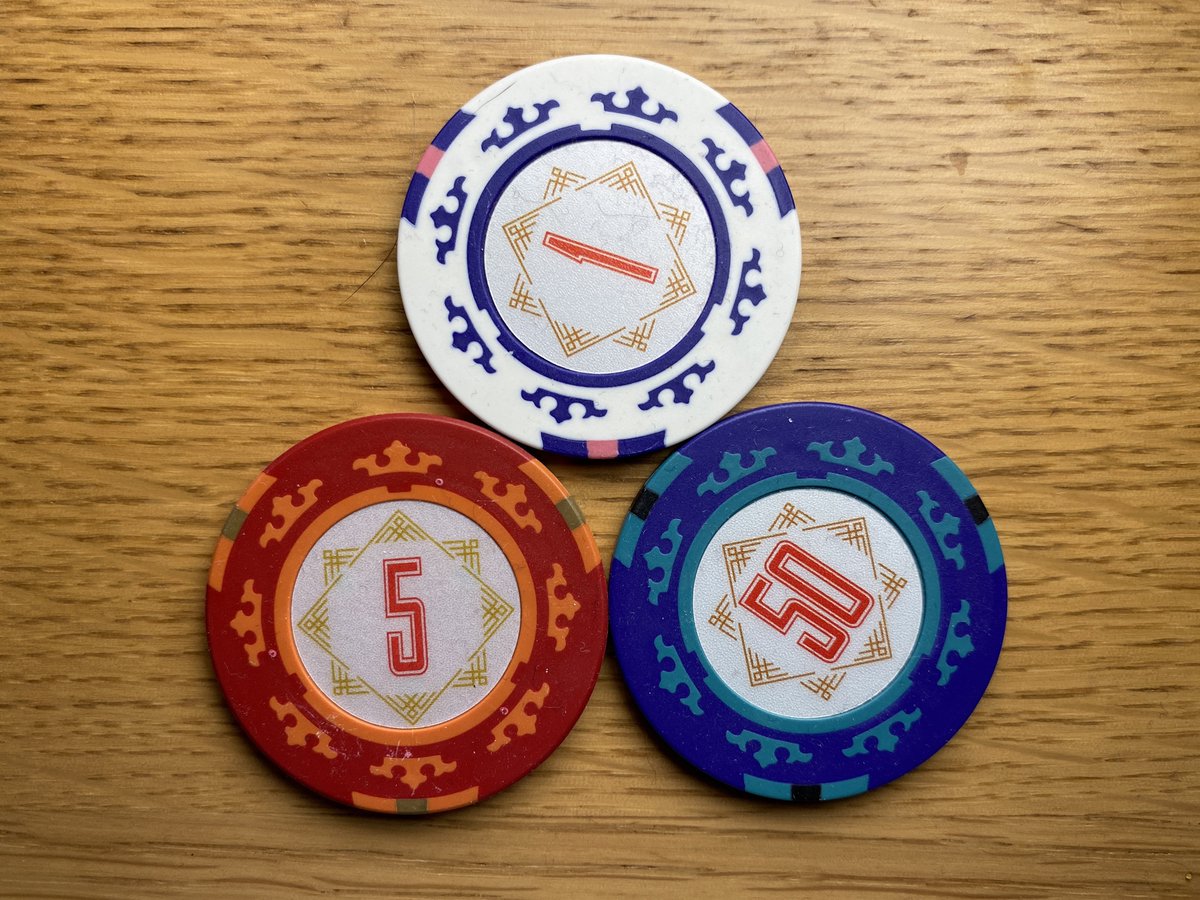 Okay, not so much stacking as placing, I didn't do the chips this week. So instead I have summed up my week. I did a lot of tidying, a lot of not doing anything notable, and a little bit of coding.

My intention for this week was to have a break. I've been (mostly) actively on my side projects for more than three months now. And I work longer hours on those that I would on paid work. On a weekday, I'm up at 5, at my computer by 5.30, and finish around 4.30–5pm. So with an hour for breakfast and an hour for lunch, that's nine hours times five days. Weekends, I'm still sat infront of this computer from 5.30 through 10.30–11am, another eight to ten hours.

I'm quite relaxed about it. As I've written before, I don't punish myself when I can't or won't concentrate. I'll happily take a couple of hours to make myself a playlist of James Bond music. I'll take a couple of days and just play Factorio. I plan out my week every Monday morning, and then throw that plan to the wind if I feel like it (I do it mostly to get an idea of what I could get done in the time available).

But even so, it still takes a toll. When I'm planning my annual leave at work I try to have a break, be it a long weekend or an entire week, every quarter. So, that's what I did here. I've had three months of non-stop doing things and now I'm having a break.

A break in which I still upgraded Pillow on my GIFs site code, made the font handling better, added some new GIFs to be published later in the year, and wrote a trie implementation to help me spend less money on CloudFront invalidations in Flourish.

It seems I just can't help myself.