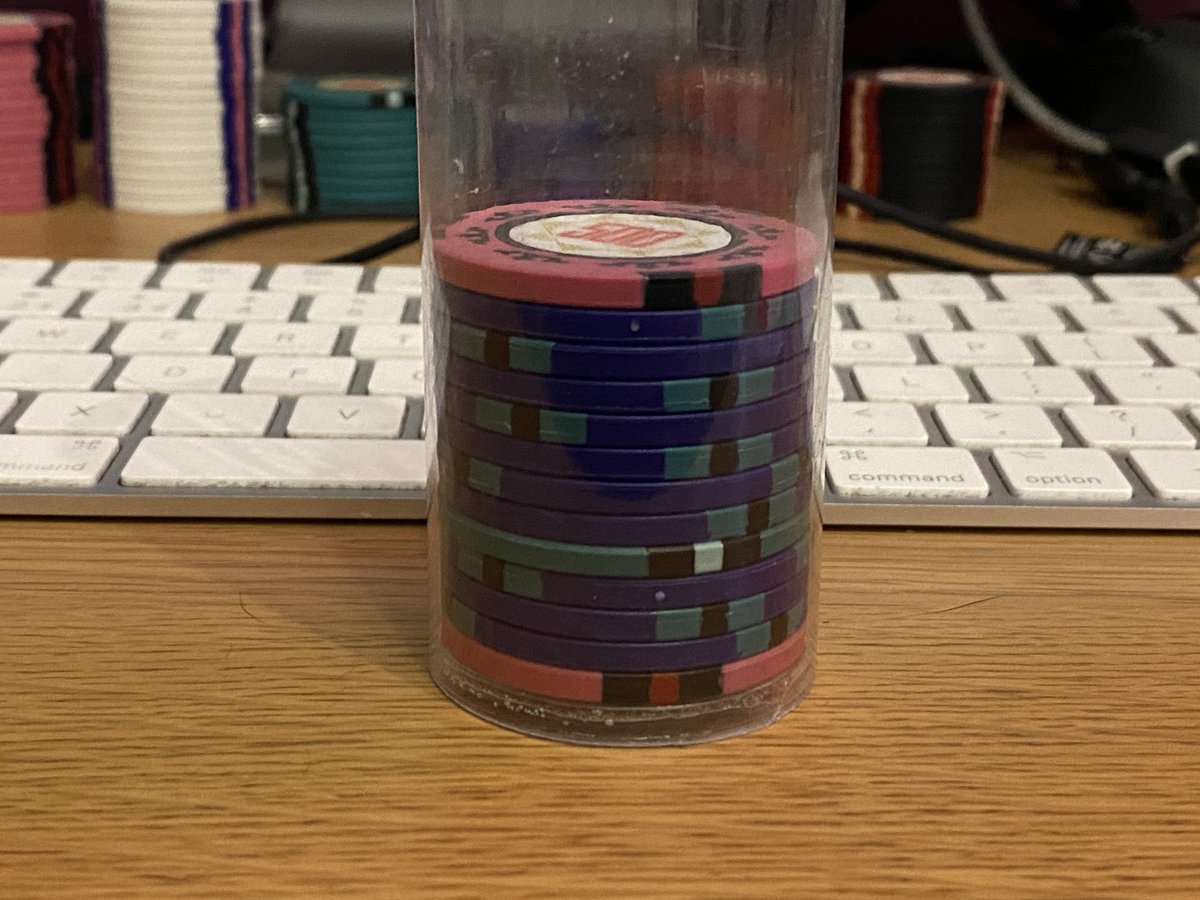 At the start of the week, I wrote down three goals for myself:

Started the week by rebasing and rewriting a lot of my untidy, piecemeal style commits to hasworn (trying to wrangle Github Actions into being more useful when building, using, and publishing a Docker image) into a neater commit history. Then I wrote up and published the three weeks of weeknotes that I had been ignoring.

Then through the week I spent a little bit of time each morning doing something small to hasworn. Tuesday, a presentational massage; Wednesday, added atom feeds; Thursday, iCal feeds. Small, achievable bits of work that I can do in half an hour or so. The point is to keep up the feeling of momentum throughout the week, not just waiting for the weekend to get back to my own stuff. I'm not breaking the chain.

(For clarity, because I do a four-day week my definition of "the weekend" includes Friday because it is my time — it is not "a day off").

Over the weekend, I got started doing a bunch of reading on how to handle larger terraform codebases. I've used neat codebases in previous jobs, but my own use of it has always been a bit slap-dash, and with minimal organisation. For a couple of years I've wanted to tidy it up and be able to publish as much of it as I could in the open, alongside/inside the project it controls.

To start with I have experimented with a private repo that has the main code, the scripts to help me run terraform, and applies any changes via Github Actions once they are merged to the main branch. Anything that I want open will be brought in via git submodule, and linked to the right place.

To prove to myself this was going to work, I extracted a small part of my older terraform and published it in the open. Behold, the wonder that is normpress! (A silly waste of a few cents based on an old joke from a friend, but it amuses me and hopefully him too).

Lastly, I did a few more cosmetic tweaks to hasworn (making hasworn.com itself not a 404, and making an actual 404 for anyone visiting a broken link on norm.hasworn.com (eg. this isn't a page), and wrote a few words about the history of it too.