Another week, and I’m back to stacking chips. This week’s chips look like this: 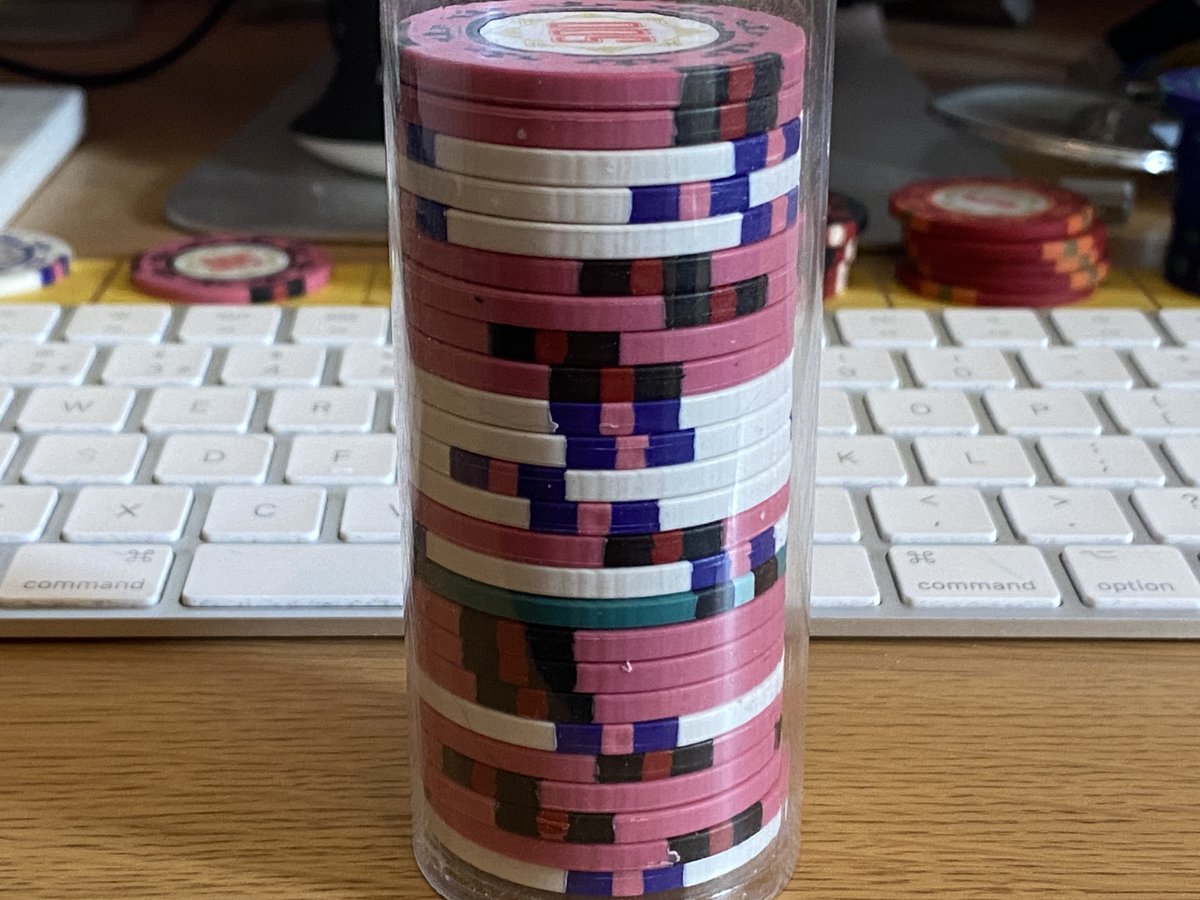 That’s a lot of pink, which I’ve never used before. I originally had it pegged for “writing” imagining there’d be more publishing for my site than I’ve actually done (like, none, apart from collecting tweets). I’ve rebranded it to “creating” so I could use it this week.

After the last couple of weeks of doing little, I needed to get back into the habit of doing things not just watching TV, but I’ve still been feeling rough and not really into coding.

Any programming I want to do right now involves a lot of thinking and solving problems, which I can’t do right now. But it turns out I can focus for hours on editing video without feeling measurably worse. So I’ve been playing around with some captured video game footage. 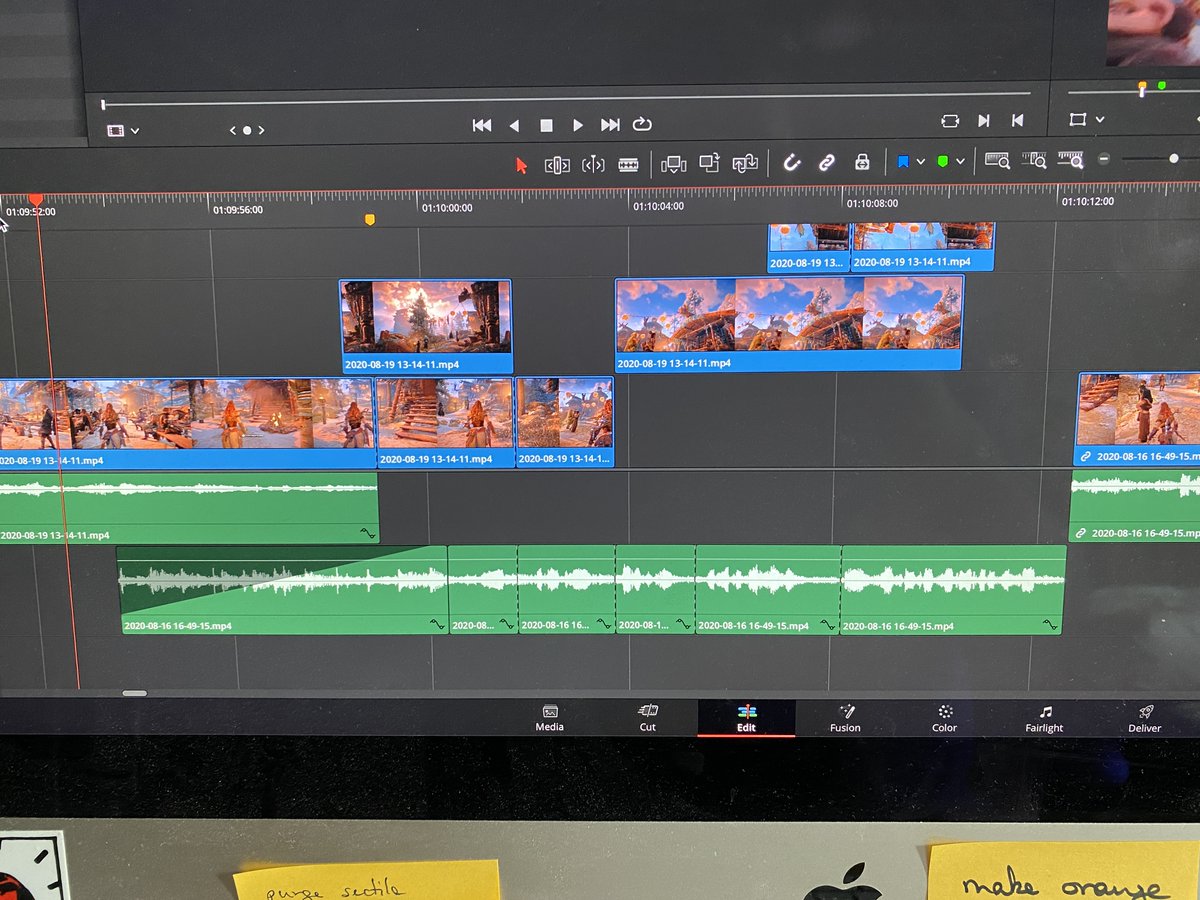 Hence, creating instead of writing. I’m still making something, it’s just not precious wordses. I even splurged £40 on a little jog shuttle (and immediately regretted not choosing the £90 one with more buttons, but hey). 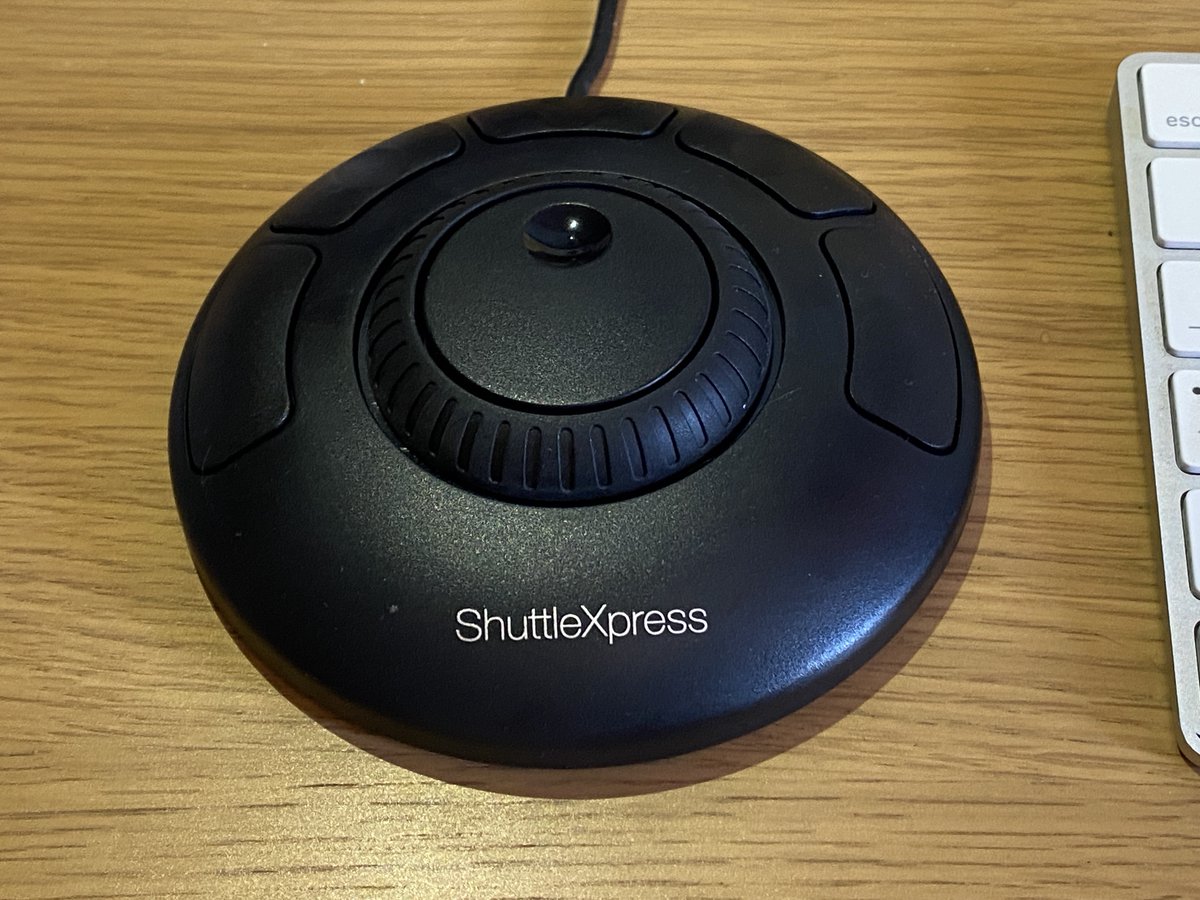 So this week I’ve done video editing on some Horizon Zero Dawn footage, sleeping in more, feeling rough, and helping Ryan make a GIF or three.