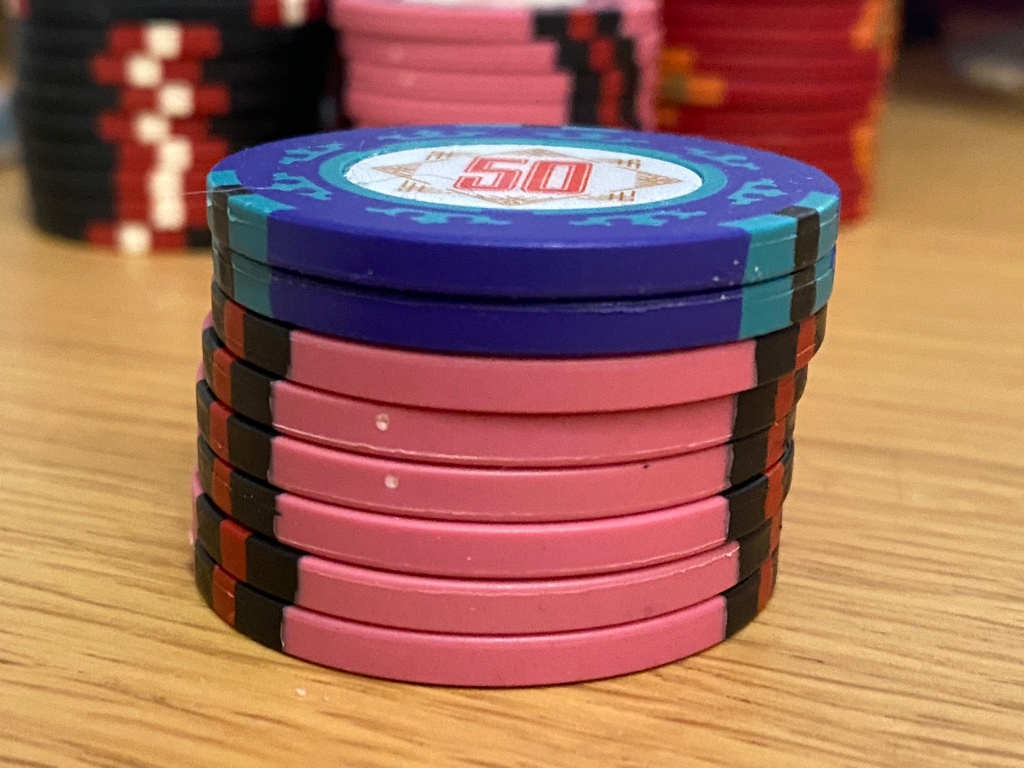 With my recent spate of bad headaches receeding into the rear-view mirror, I was feeling like I would once again have the energy to spend at least some time doing personal projects.

As I have noted many times making GIFs is something I can do without much energy, so it seemed like a good transitional thing to work on to get my habits back. I was hoping this would be a gateway drug to doing some bug fixing and small improvements to this site. But in the end, I only made more GIFs and one improvement to the GIFs site.

During the week I spent my early mornings adding some more Mitchell and Webb and Invader Zim GIFs, to push back my looming deadlines. I reserve a part of my study whiteboards for planning my week's activities, and I keep tallies and deadlines on it:

Until it becomes a burden instead of something I enjoy, I want to keep publishing at least one GIF per day. This count helps me know when to start panicking, especially when I use days of the week thematically rather than publishing randomly whatever is made, and have at least one subject already scheduled through to January 2023.

Over the weekend I added two more episodes of Invader Zim, made a couple of quality of life changes to the code, and then one big change. I added to the information on the individual GIF page more about the GIF itself rather than the original source material. So taking this morning's GIF as an example, as well as telling you that it comes from the movie Ghostbusters, and the character Janine Melnitz appears in it, now you also know the GIF itself is 480×264 in size, weighing in at 0.87mb, has 36 individual frames of animation, is using 49 unique colours, and lasts 1.99 seconds.