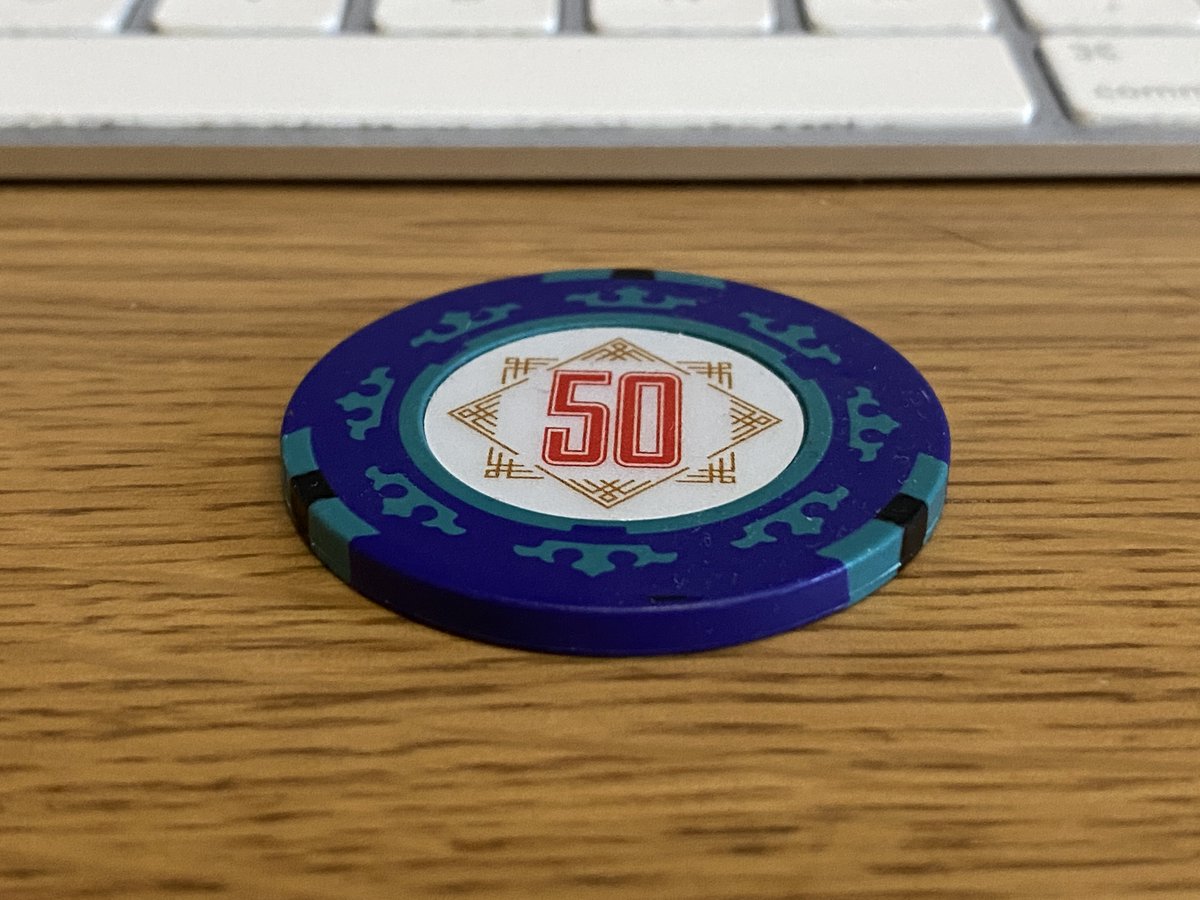 At the start of the week, I wrote down only one goal:

Only one chip to visualise the week as much the same as last week I was willing to grant myself leeway given a new job.

I am basically up from 5am these days, partly due to the hungriest cat insisting on breakfast at about this time. I've become an early riser over the past few years, unfortunately finding that getting up early led to me waking up even earlier. Once I'm awake I can't just roll over and go back to sleep, so I might as well start my day.

It does mean that I have a few quiet hours to myself in the morning, so I could spend them on personal stuff, or I could get ahead on my workday.

As part of getting used to working again, I spent this week trying to gauge how frustrated I feel if I spend my morning coding only to leap into work, or alternatively starting work early, and not feeling like any of the day is my own until lunchtime.

So I got a few things done on hasworn during the early mornings. Then spent a lot of Friday, and a few early hours over the weekend, improving it further. It is now responsive, has a few tests that will stop the deploy process if they fail, and the deploy process is now much faster.