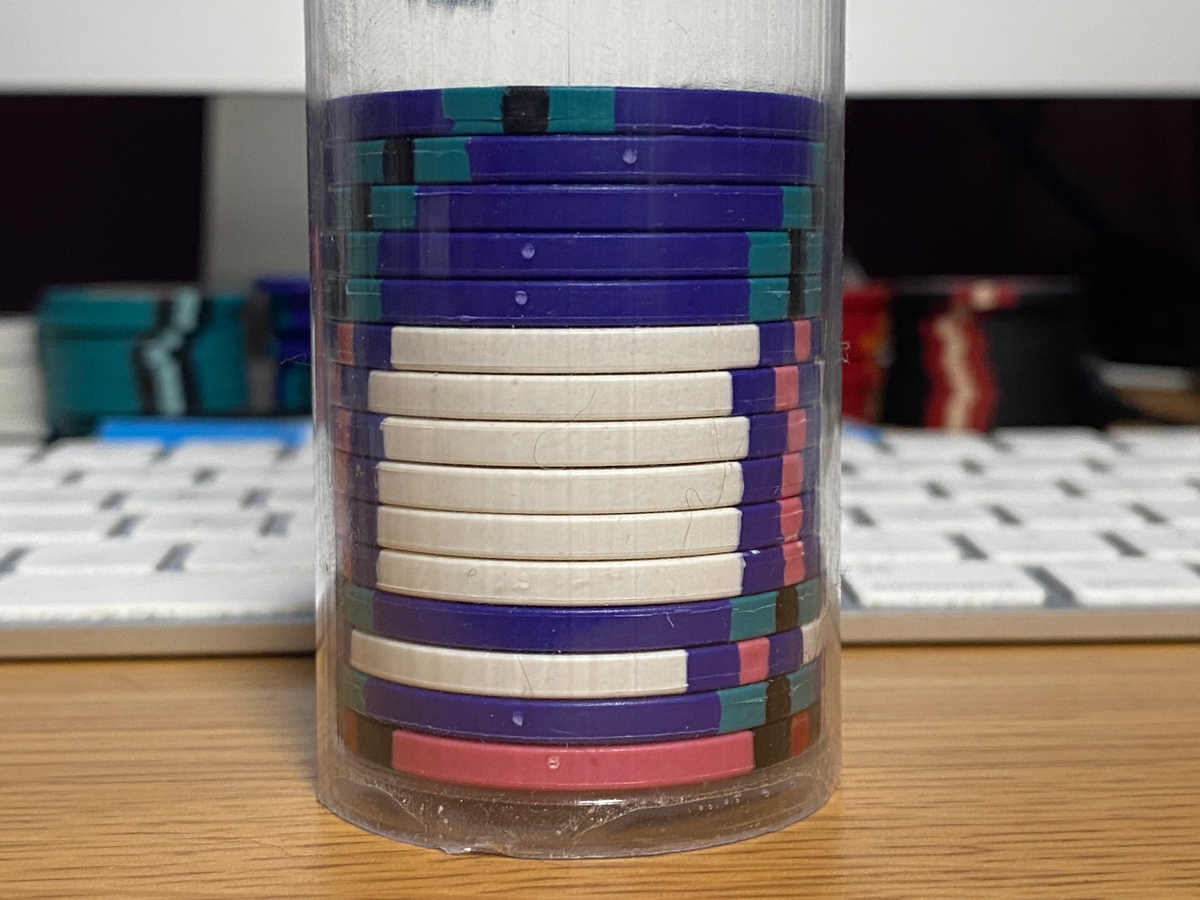 At the start of the week, I wrote down some goals:

For the first few days, other than posting my weeknote and fixing a few small bugs (one in GIFs where a too-long description stopped the tweet from sending; one in hasworn where the sites were not building overnight because I got the task name wrong; and I copied the generated site test from here to GIFs to spot problematic content) I got nothing done.

And then Friday, the disk inside my iMac died. First thing in the morning, and after unlocking it, I right-clicked on a link in the web page I had left open as a todo marker. I got the spinning wait beachball. Not unusual, I leave a lot of stuff open on my iMac and, despite having 32GB of memory, I am often into using a few gigabytes of swap too. So left it for a minute, expecting some swapping to occur and then the menu to appear. But it didn't, so I clicked on the memory usage widget that iStat Menus provides to see how badly into swap I was. This is when everything locked solid. No mouse movement, no screen updates, nada.

Power off, wait, power on. A seemingly endless progress bar of startup. I left it for a bit, returned maybe ten minutes later, nothing. Tried again and got the question mark folder. No usable boot partition.

So instead of doing anything useful on Friday I instead arranged a replacement disk with my local service place, took the iMac to them, then stared at the uninterrupted view of the wall of my study.

I then spent every spare minute of my weekend on a new version of an old way of setting up a Mac from scratch, and using it to set up my Mac from scratch. A new version for various reasons, one being to add tests to it, because at some point I broke the in-progress version of the old script with some overly excitable changes and have had a "write tests" todo for years now.

After getting my iMac back, and using said script to help me recreate my preferred setup, only now (Tuesday morning) am I actually in a position where I can preview this weeknote locally on my iMac again, before I publish it.